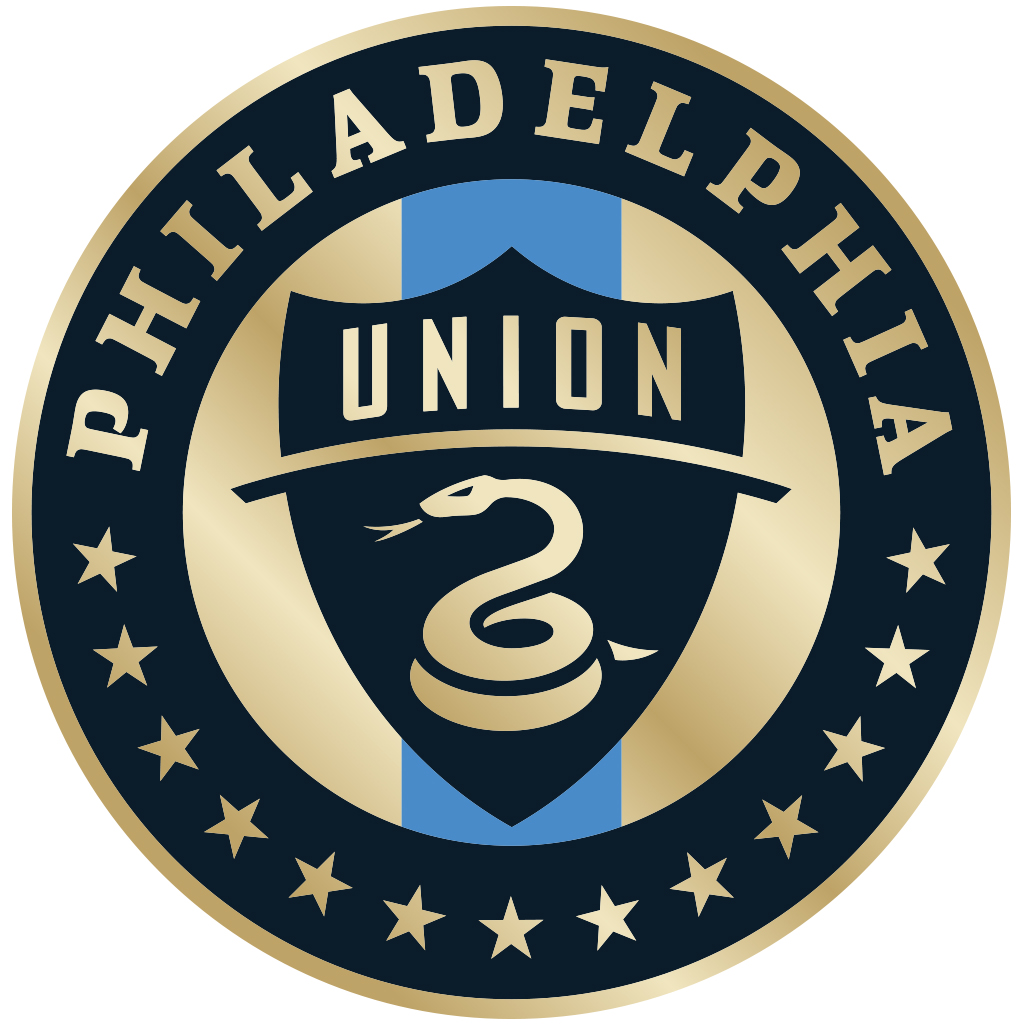 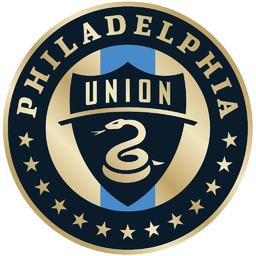 Philadelphia Union Jobs
Jobs in Chester · PA
Technical Services: Audio/Video Editing and Production
Apply Now
ABOUT OUR COMPANY
Philadelphia was awarded the 16th Major League Soccer franchise in February, 2008 and the team was officially announced as the Philadelphia Union in May, 2009.  Owned and operated by Keystone Sports and Entertainment LLC (“KSE”), the group launched the Philadelphia Union's inaugural season in 2010 and opened what is now Subaru Park in June, 2010.  Subaru Park is an 18,500 seat, world-class soccer specific stadium that sits beautifully along the Delaware River at the base of the Commodore Barry Bridge and is only 15 miles from downtown Philadelphia.

The club has reached the finals of the Lamar Hunt U.S. Open Cup in 2014, 2015 and 2018, and has appeared in the MLS Cup Playoffs in 2011, 2016, 2018, 2019, 2020, securing their first showing in the CONCACAF Champions League in 2021.  In 2020, the Union were awarded the club’s first Supporters’ Shield after finishing with the best regular season record in MLS.  The club hosted the Eastern Conference Final in 2021 and were named the Eastern Conference Champions in 2022.  The Philadelphia Union have once again clinched a berth in the 2023 Scotiabank CONCACAF Champions League.  The 2022 season finished at the MLS Cup against LAFC, in one of the most intense matches in League history!
Philadelphia Union’s culture and brand positioning of Young, Fearless, Challengers differentiates us from others and focuses our vision to be unafraid and defy the ordinary.  KSE is relentlessly pursuing excellence both on and off the field and will lead the way, set the standards and share the glory.  Our connection to Philadelphia is symbolized in the Club’s crest as the snake, colors, shield, slogan and thirteen stars all represent Philadelphia as the original capital city and its call to action during the American Revolution.
ABOUT THIS ROLE
The Broadcast Video Production Coordinator will be responsible for the planning, shooting and editing of original content for Philadelphia Union weekly broadcast programming, as well as content for MLS Season Pass on Apple TV. A successful candidate will have excellent organizational and time management skills, with experience throughout a variety of areas including pre-production, cinematography, post-production (editing, color grading, audio, etc.), and more.


We are an equal opportunity employer and all qualified applicants will receive consideration for employment without regard to race, color, religion, national origin, sex, sexual orientation, age, disability, gender identity, marital or veteran status, or any other protected class.