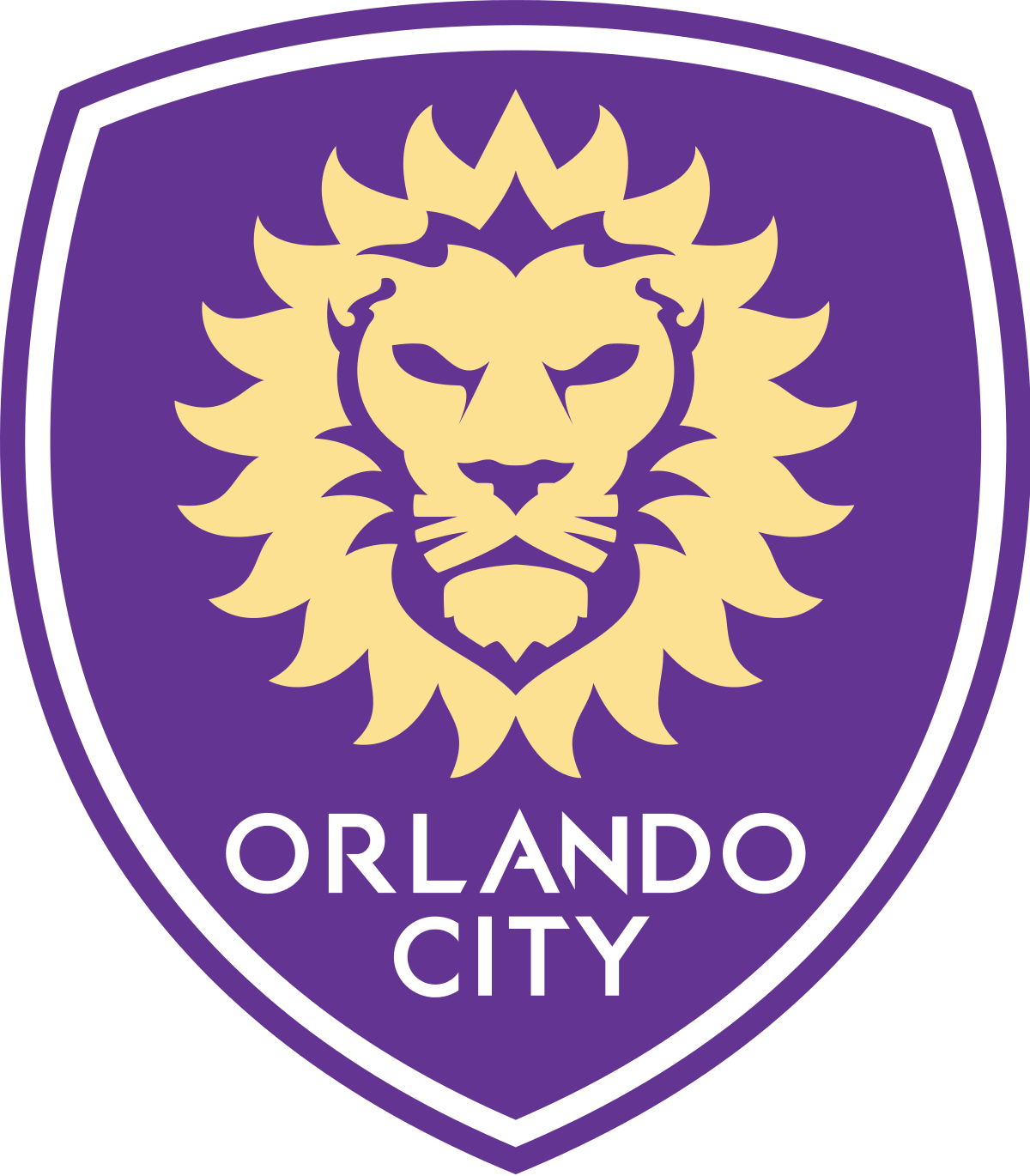 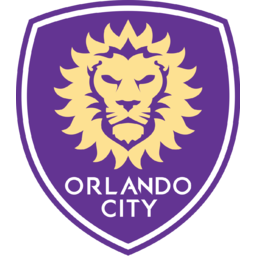 Orlando City SC Jobs
Jobs in Orlando · FL
Communications/Community Relations: Communications Department Management
Apply Now
In order to be considered for this role, after clicking "apply now" above and being redirected, you must fully complete the application process on the follow-up screen.

·  Available to commit to the entirety of the MLS, NWSL and MLS NEXT Pro seasons (Approx. Feb.-Nov.)
·  Fluency in Spanish a plus
·  Prior internship/professional experience in sports communications or related field
·  Knowledge of soccer (including MLS and NWSL) is critical
·  Self-starter willing to own responsibilities and uphold a standard of excellence
·  Ability to actively and efficiently work in a team
·  Excellent written and verbal communication skills. Knowledge of AP is a must.
·  Highly organized and detail-oriented with strong interpersonal abilities
·  Passion and ability to maintain the highest level of professionalism, while representing the Orlando City and Orlando Pride brands
·  Experience in juggling a number of work-intensive projects simultaneously, ability to meet and perform under tight deadlines and to think clearly under pressure
·  Able to work non-traditional hours, in non-traditional settings, within a team atmosphere


Other Details:
·
Applicants can use this position toward undergraduate or graduate degree internship requirements, though not required

About Orlando City and Orlando Pride:

Orlando City and Orlando Pride play at Exploria Stadium, a 25,500-seat soccer-specific stadium built in 2017 and located in the heart of Downtown Orlando.