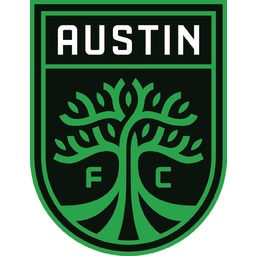 Austin FC jobs
Sports Jobs in Austin · TX
Marketing: Game Operations/Presentation
Apply now
*In order to be considered for this role, after clicking "apply now" above and being redirected, you must fully complete the application process on the follow-up screen. *

In its inaugural year, the Club saw every home match sold-out, while the Club’s season ticket waitlist grew to over 28K seat deposits. The Club also garnered the highest content engagement rate in professional sports thanks to a rabid fan base ready to support the Verde and Black.
Austin FC is seeking an experienced, driven, and motivated Director of Match Presentation responsible for the development, management, and execution of the Club’s match day presentation for Austin FC matches and ancillary events. In this role, you will be responsible for developing the Club’s approach to matchday programming, focusing in developing a best-in-class fan experience among Major League Soccer clubs and serve as the lead producer on matchdays.

This role to build a legendary Club and establish the core identity of a globally ambitious brand from the earliest stages is a once-in-a-lifetime and career-defining opportunity. The position is based in Austin, TX. Austin has continuously been selected by U.S. News and World Report as a top city to live in the last six years, while Forbes placed it at the top of its “Cities of the Future” list.

Are You Someone That: