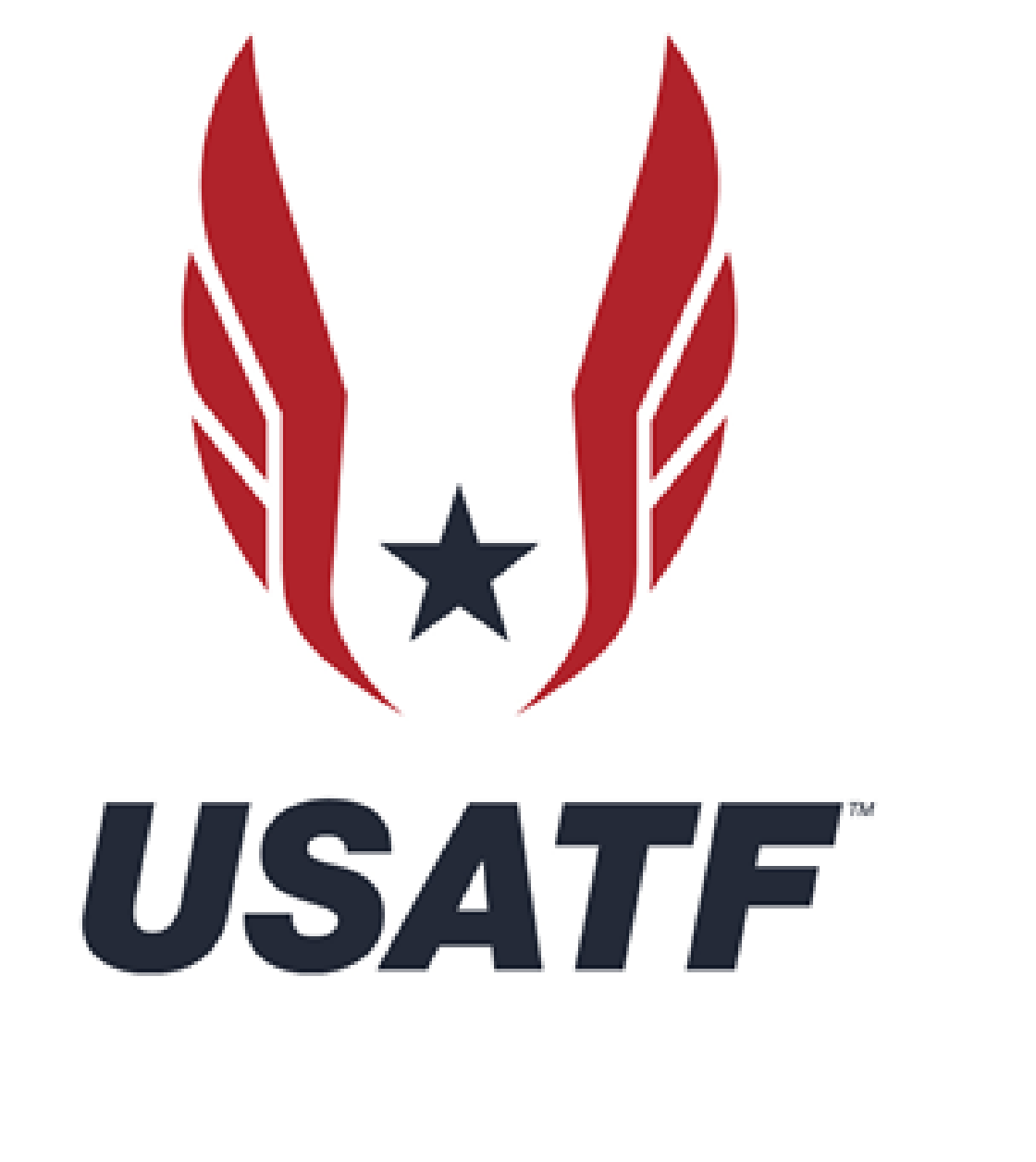 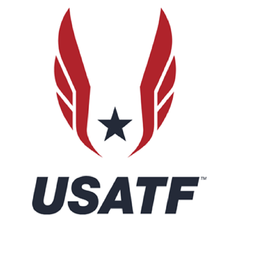 USA Track & Field jobs
Sports Jobs in Indianapolis · IN · Open to Remote
Player Operations: Track & Field Coach
Apply now
Duration:  2022 through 2024 Program Years
USA Track & Field (USATF) is seeking an individual to serve in the position of Head Men’s Relay Coach (HMRC) for its National Relay Program. This position will be that of a USATF Independent Contractor, for which an annual Statement of Work (SOW) will be developed and agreed upon.  The HMRC may work at a locale of his/her choosing, excepting the periods listed below when in-person presence at the meet or event will be required.  Compensation will be determined according to the duties and days of work agreed to in that year’s SOW.
Job Description/Statement of Work:
·       Generally, the HMRC will provide athlete recruitment and coaching services for/at both USATF’s domestic relay program and international teams relay programs.  Specifically, and to be detailed in each year’s SOW, are the following:
·       Attend the USATF Indoor Championships, in order to carry out athlete evaluation and selection for relay teams for that year’s World Athletics Indoor Championships.
·       Beginning the last week(end) of March, and through the last week(end) of April, provide coaching services at both practices & competitions for up to four USATF domestic relay program meets/events, which shall include the USA vs World event if held in that year.
·       Beginning the last week(end) of April, and through the first week(end) of June, provide coaching services at both practices & competitions in camps and/or meets in USATF’s Special Relay Program.
·       In years when held, in the first week(end) of May, provide coaching services at both practices & competition at the World Athletics World Relays.
·       Each year, attend the NCAA D1 Men’s (outdoor) Championships in order to carry out athlete identification and evaluation and selection for that year’s international teams.
·       Each year, attend the USATF Under-20 Championships in order to carry out athlete evaluation and selection for relay teams for that year’s World or Pan American Under-20 Championships.
·       Each year, attend the USATF (outdoor) Championships in order to carry out athlete evaluation and selection for relay teams for that year’s international teams.
·       Provide coaching services at both practices & competition at international meets held that summer, which may include World or Pan American Under-20 Championships, NACAC Under-23 Championships, Pan American Games, NACAC Senior Championships, and World Athletics Championships or Olympic Games.
·       Provide content for a USATF National Relay Program manual, to include scientific & psychological data and athlete development profiles.
·       Attend each year’s fall Sprint/Hurdle/Relay summit in order to report on that year’s relay activity, as well as making recommendations for changes to the Program moving forward.
·       Attend each year’s USATF Annual Meeting in order to report to athletes and coaches on that year’s relay activity, and the planning for next year’s activity and events.
Qualification & Criteria:
In addition to current USATF requirements for Team coaching positions, including being a current member of USATF, qualified under USATF’s Coaches Registry, USATF Safe Sport compliant, and submitting a timely application, the individual selected to serve as Head Men’s Relay Coach must meet or agree to the following criteria:
·       Have extensive knowledge of relays as well as effective communication and interpersonal skills and demonstrated problem solving abilities.
·       Provide evidence of sport/team management and operational skills.
·       Have proven success with coaching at and/or competing in the 4x100m, 4x200m and 4x400m relays at World-level international competitions and/or NCAA (outdoor) Championships.
·       May not be coaching an athlete from another country during the time period while s/he is serving at USATF Head Men’s Relay Coach.
·       May not be under contract with a foreign Federation to coach their athletes.
·       Not be currently coaching an athlete(s) who is a member of, or are likely to be considered for, upcoming World and Olympic level relay teams.
·       May not serve as the personal coach for any athlete who will be/is selected for the relay pools.
·       Must disclose if they have a contractual/financial relationship with a shoe company and have signed a USATF Conflict of Interest statement to that effect.
Applications:
·       A cover letter should be included with your resume
·       Application deadline:                   Close of business (ET) – Wednesday, December 8, 2021
·       Review of applications:                December 6-14, 2021
·       Candidate interviews                    December 15-17, 2021
·       Decision on hiring:                        December 20-22, 2021
We are an equal opportunity employer and all qualified applicants will receive consideration for employment without regard to race, color, religion, national origin, sex, sexual orientation, age, disability, gender identity, marital or veteran status, or any other protected class.