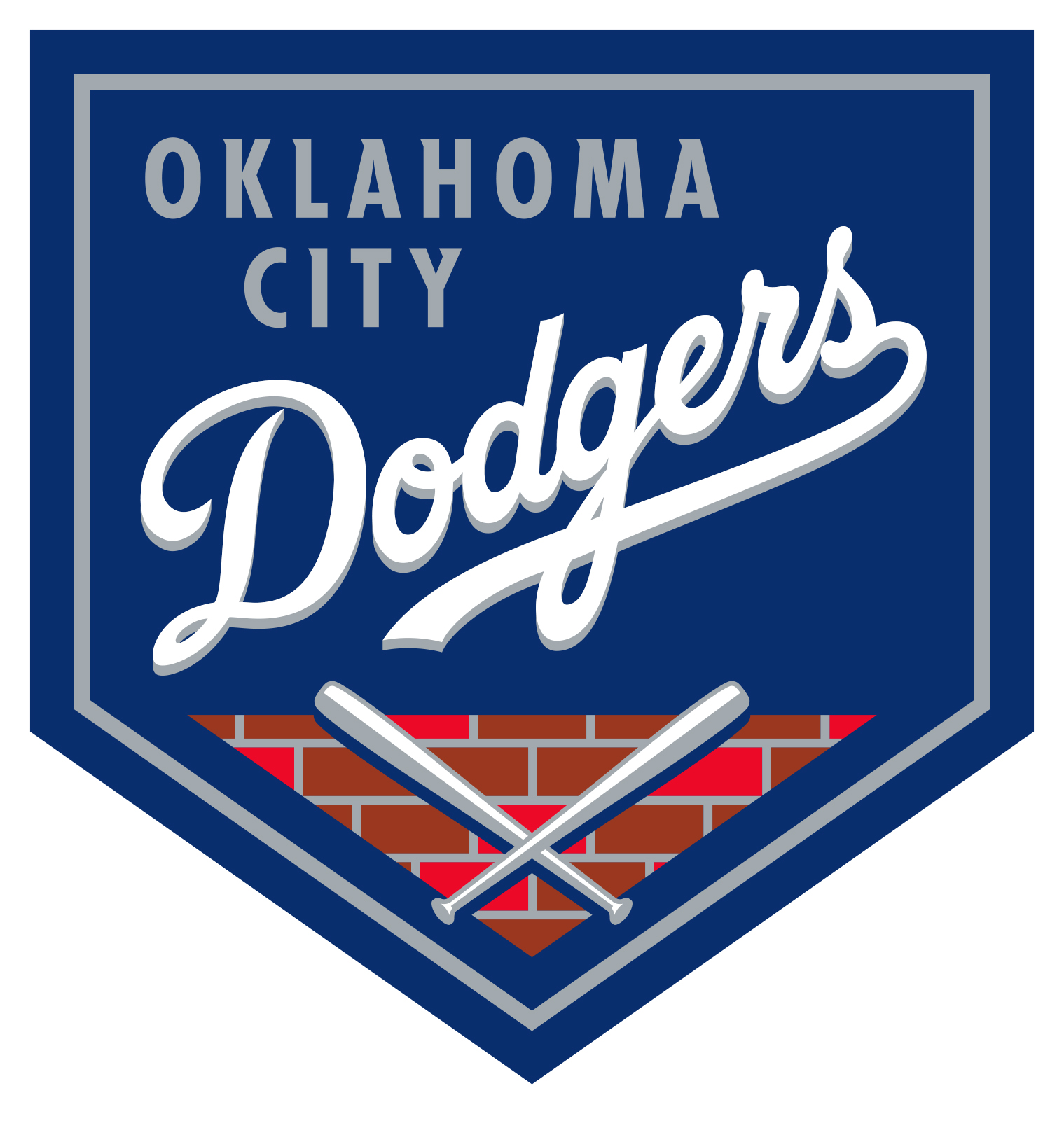 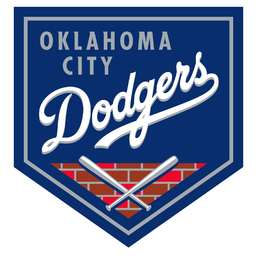 Oklahoma City Dodgers jobs
Sports Jobs in Oklahoma City · OK
Web/Creative Services: Media/Video Production
Apply now
The Oklahoma City Dodgers are looking for a Video Production Specialist to work as a member of the Marketing Department and assist in content creation for Dodgers games, as well as various year-round events at Chickasaw Bricktown Ballpark, located in the heart of the Bricktown entertainment district in downtown Oklahoma City.
The Video Production Specialist is responsible for capturing, editing, and producing video content for use in a variety of marketing and content mediums, including social media, website, internal, and the videoboards at Chickasaw Bricktown Ballpark for Dodgers game and other events. This role will report to the Director of Video & Game Presentation.
ABOUT THE OKLAHOMA CITY DODGERS
The Oklahoma City Dodgers are the Triple-A Affiliate of the Los Angeles Dodgers. Chickasaw Bricktown Ballpark is located in the Bricktown entertainment district of downtown Oklahoma City and is consistently ranked among the top minor league ballparks in the country, including being named in the top-10 out of 160 MiLB parks nationwide in USA Today’s Readers’ Choice awards and winning Ballpark Digest’s Best of the Ballparks award in 2020.

Chickasaw Bricktown Ballpark has seen more than $8 million in improvements and additions over the past several years, including a six-figure renovation to the Oklahoma Fidelity Bank Club and unique private hospitality spaces including the Baseline Patio, Party Porch, and 405 Club. Other improvements include a 185-foot LED wall in left field, and a massive, high-definition video board – one of the 10 largest in all minor-league baseball.
The Dodgers are part of Diamond Baseball Holdings, a group that owns several Minor League Baseball teams and a subsidiary of Endeavor, a global sports and entertainment company. Endeavor’s holdings also include UFC as well as global sports, events, and talent management company IMG. Baseball teams owned by Diamond Baseball Holdings include affiliates of the most iconic franchises in Major League Baseball, including the Chicago Cubs, St. Louis Cardinals, New York Yankees, and San Francisco Giants.
On the field, the OKC Dodgers are the beneficiaries of one of the deepest organizations in all of baseball and have been affiliated with the 2020 World Series Champion Los Angeles Dodgers since 2015. As a city, Oklahoma City continues to grow, ranking as the sixth-fastest growing city among the largest 25 cities in the country. To sum it all up: we’re a successful team with an iconic brand, a growing fanbase, and a beautiful ballpark, and we’re located in a city on the rise.
Key Responsibilities:
Qualifications: