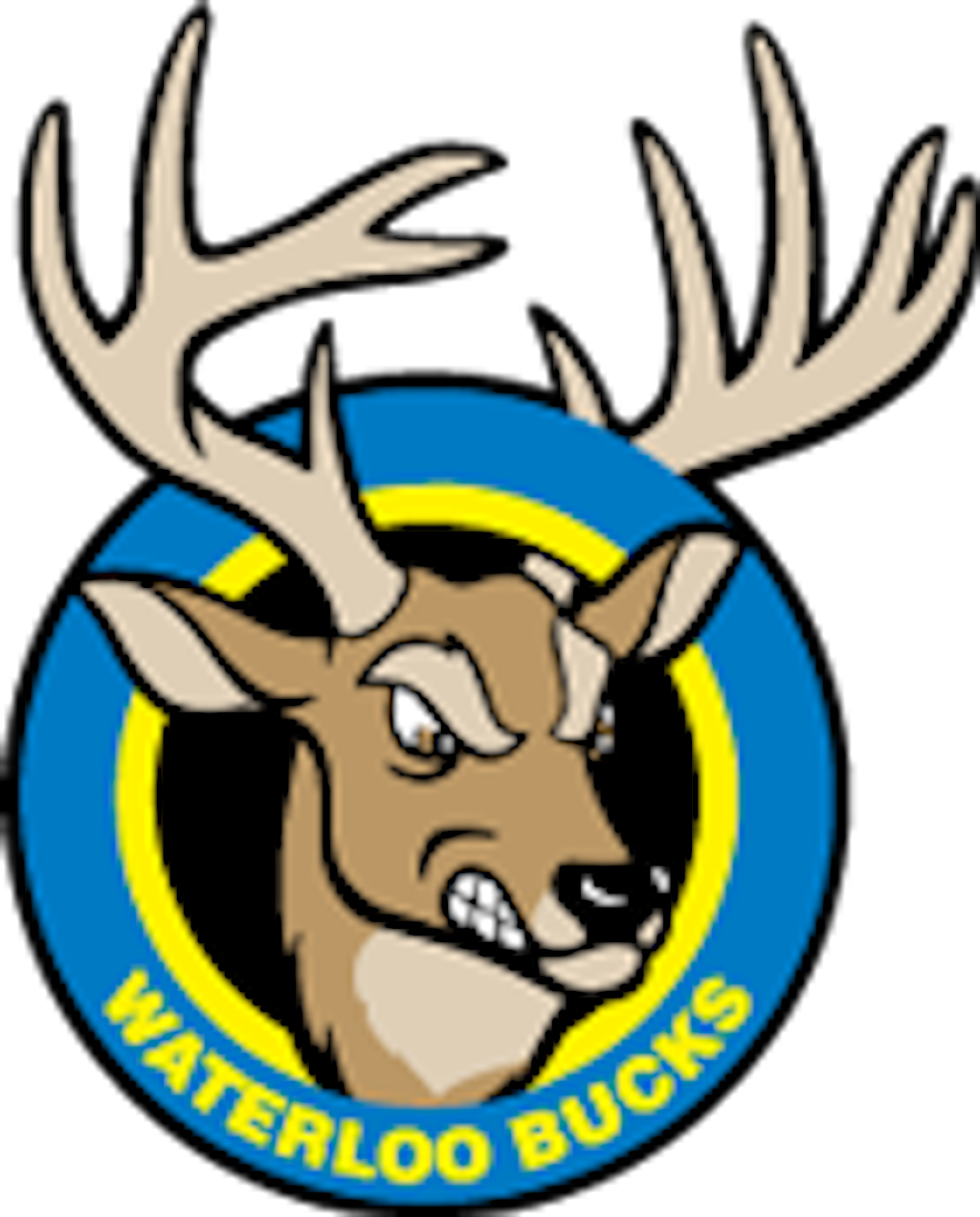 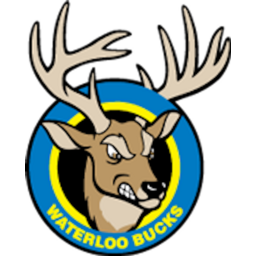 Waterloo Bucks Baseball Jobs
Jobs in Waterloo · IA
Communications/Community Relations: Broadcast Production
Apply Now
JOB DESCRIPTION
As an intern with the Waterloo Bucks, you will actively be a part of the video production operations of the Bucks, Riverfront Stadium, and the Northwoods League.

Video Production Interns receive a $75 per week stipend. Housing is not provided.